Editor’s note: “Roots of China’s Growth” is a 10-episode series marking the centenary of the founding of the Communist Party of China (CPC), which has presided over the country’s meteoric rise as a global power. The series focuses on 10 fundamental elements of the strategy that has led to China’s transformation from an impoverished nation over the past 100 years. “Long-term planning” is the sixth in the series. The article is part of a special series from CGTN and its international media partners.

Speaking a few days ahead of the Earth Day summit on climate change in April, American Secretary of State Antony Blinken acknowledged that the U.S. had fallen behind China in developing the technology needed to curb climate change.

He drew attention to the fact that China holds nearly a third of the world’s renewable energy patents and is the world’s largest producer and exporter of solar panels, wind turbines, batteries, and electric vehicles.

China’s global dominance in renewable energy is no accident. It is the result of the type of long-range planning that has become a well-known characteristic of the nation’s governance system.

The government’s own national renewable targets, stretched over 15 years, were first set out in a document titled, Medium and Long-Term Development Plan for Renewable Energy, in 2005.An accompanying landmark Renewable Energy Law passed the same year created the conditions for green energy growth and tackling problems of water and air pollution.

The result? “China is for now winning the global race to invent and manufacture the technologies that will allow a new low-carbon world,” according to a Foreign Policy article.

The bedrock of China’s economic planning has been its Five-Year Plans that began in 1953 and were patterned initially after the centralized Soviet system.

Indeed, the CPC, two years after it founded the People’s Republic, dispatched a team to Moscow that included then Premier Zhou Enlai for consultations ahead of drafting the first plan.

In the early years, the economic and production targets did not always go to plan, and officials made mistakes as they were new to the system. 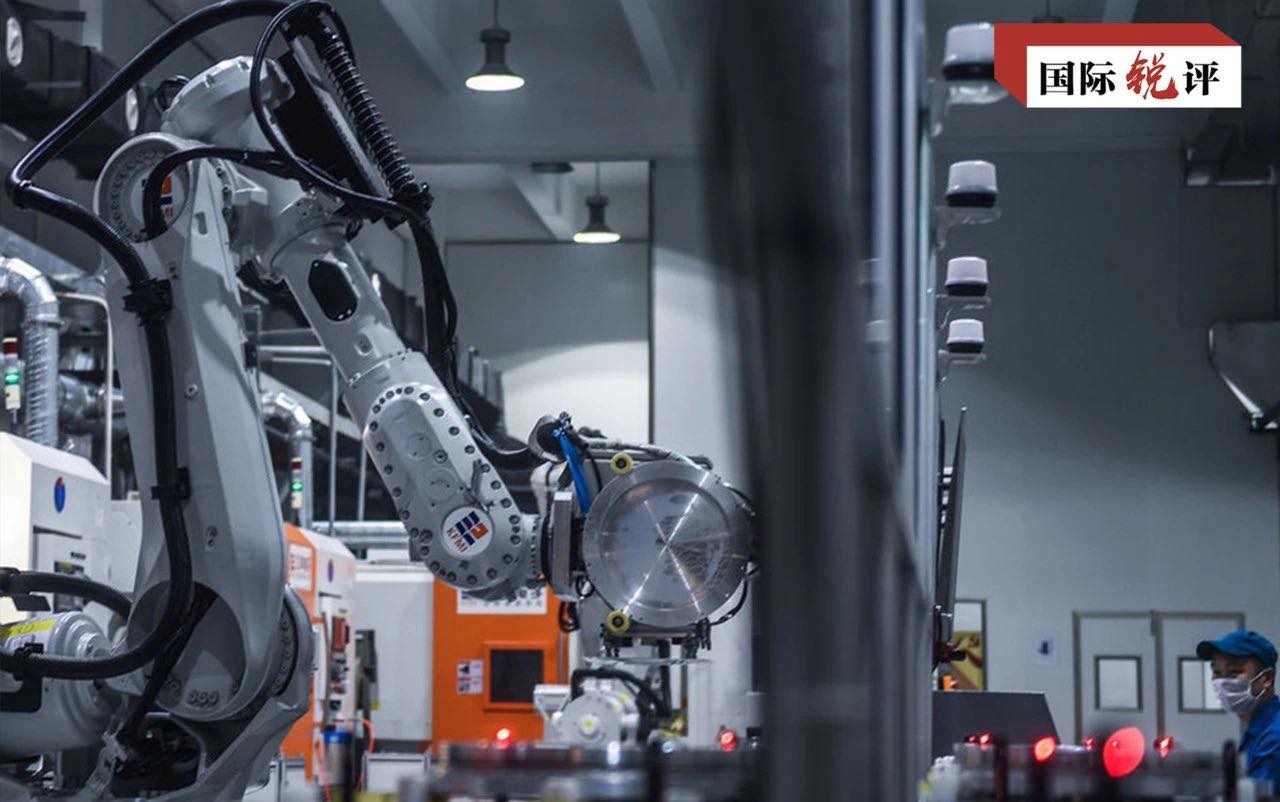 For instance, during the Great Leap Forward, an economic campaign in the late 1950s to transform China from an agrarian to an industrial economy, many targets were unmet because they were too ambitious. As a result, the campaign ended in disaster.

The country learned from that experience, devising attainable goals and consulting widely in subsequent years.

It was not until the 1970s – and the unleashing of the groundbreaking “reform and opening-up” policies – that the world really sat up and took notice. Since then, the CPC’s quinquennial strategic visionary planning has been widely credited with facilitating continuous economic expansion in China and underpinning its transformation from a backwater into the world’s second largest economy.

The heavy centralization of the past has been modified in favor of widespread buy-in for the national development goals. Hence, they have a greater chance of succeeding.

This long-term approach is also backed by sectoral development plans. 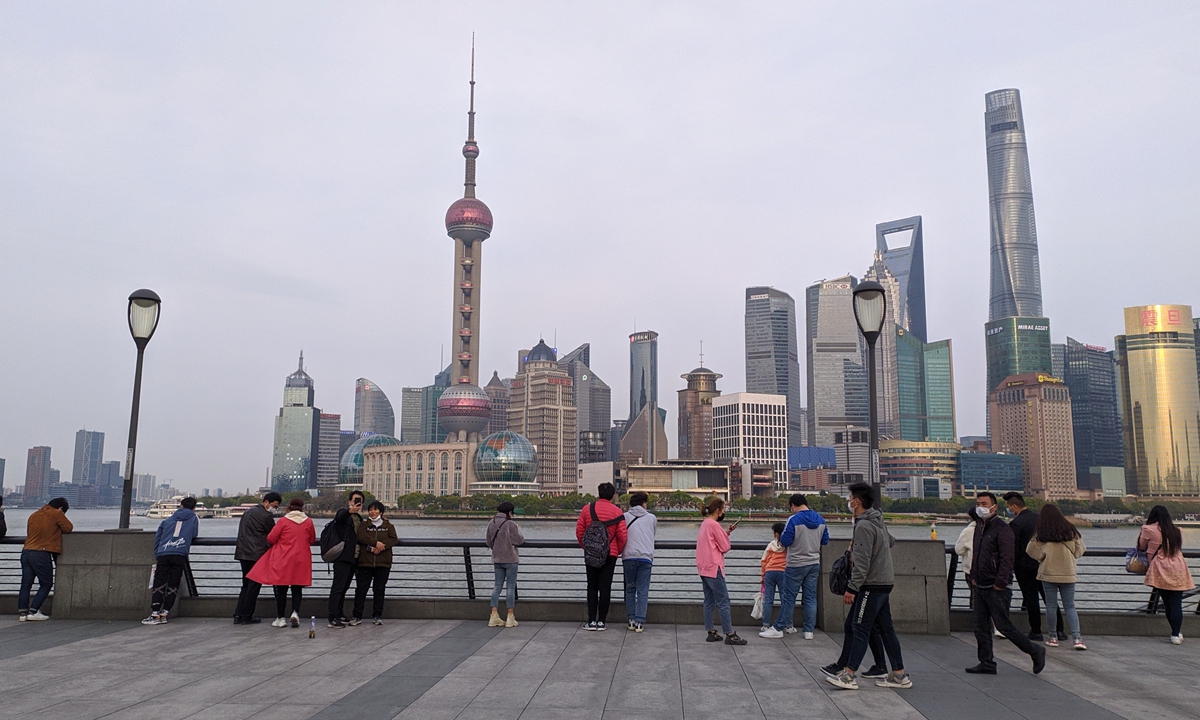 China’s success in moving from a Soviet-style command economy to a more market-driven one has also cultivated influential global companies like Huawei, Tik Tok, Tencent, Alibaba and BYD.

The country’s leaders often stress that the market should be allowed to play a decisive role in allocating resources, and China can never go back to a dominant centrally planned economy that often stifles innovation, discourages entrepreneurship and is much less efficient in distributing resources.

Under the current blueprint, China aims to “basically realize socialist modernization” within 15 years –by 2035 and to finally become a “great modern socialist country” by2050.

The CPC’s ultimate goal is to achieve a “beautiful China” characterized by the rule of law, innovative companies, a clean environment, an expanding middle class, adequate public transportation and reduced disparities between urban and rural communities.

It may seem an uphill battle, but if the past is any guide, it’d be unwise to bet against the CPC achieving its goals.

Xu Qinduo is China Radio International’s former chief correspondent in Washington and a senior fellow of the Pangoal Institution. You can contact him directly atxuqinduo@gmail.com. 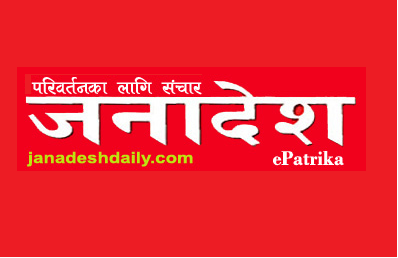 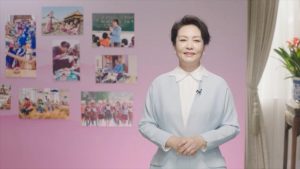 China’s response to the ‘Clash of Civilizations’ 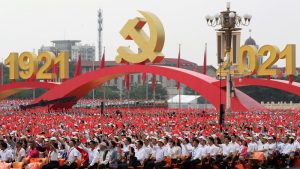 China’s stability is a force for global good 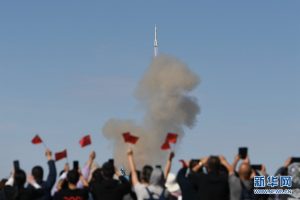 China Story: Development, not ideology, is the hard truth 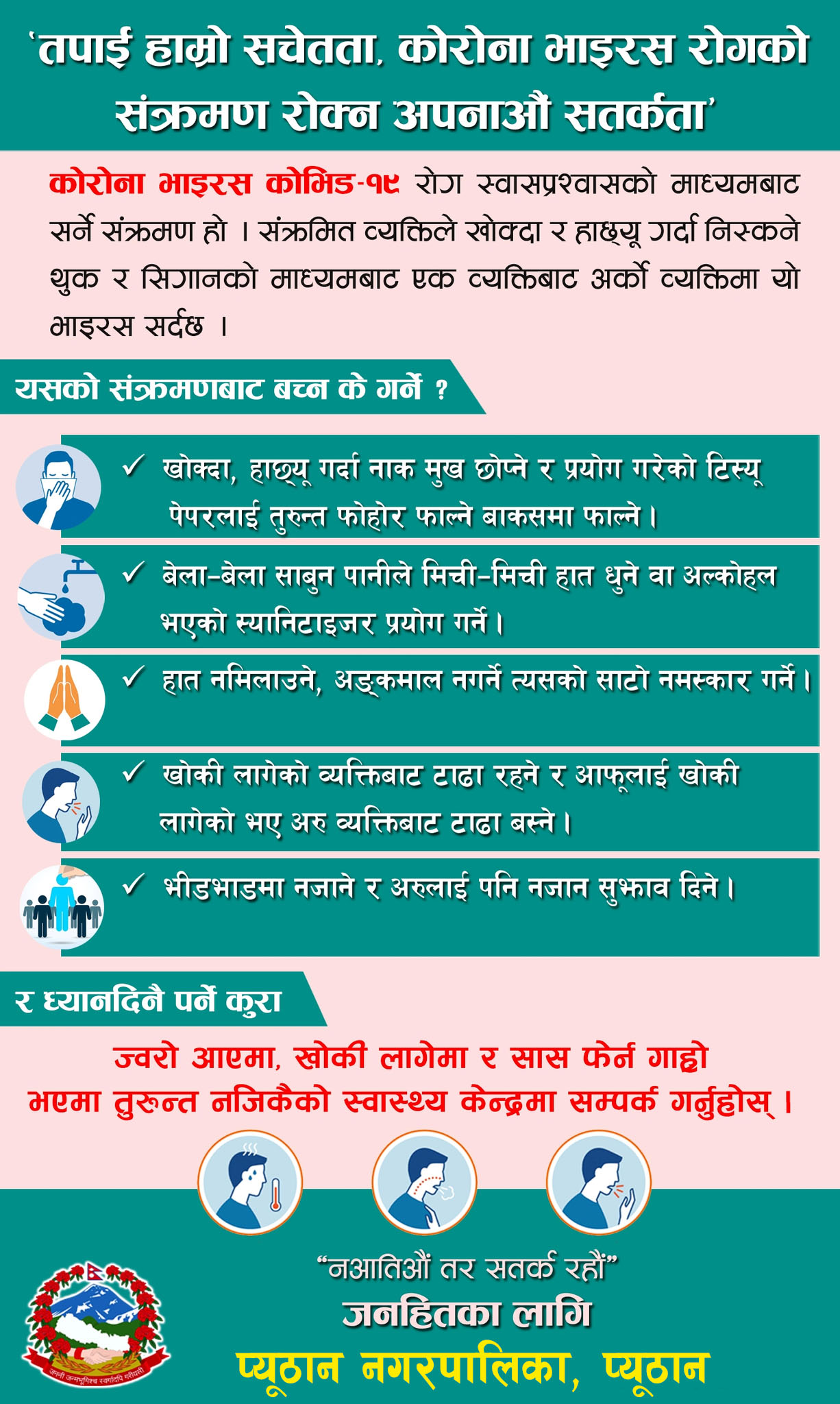 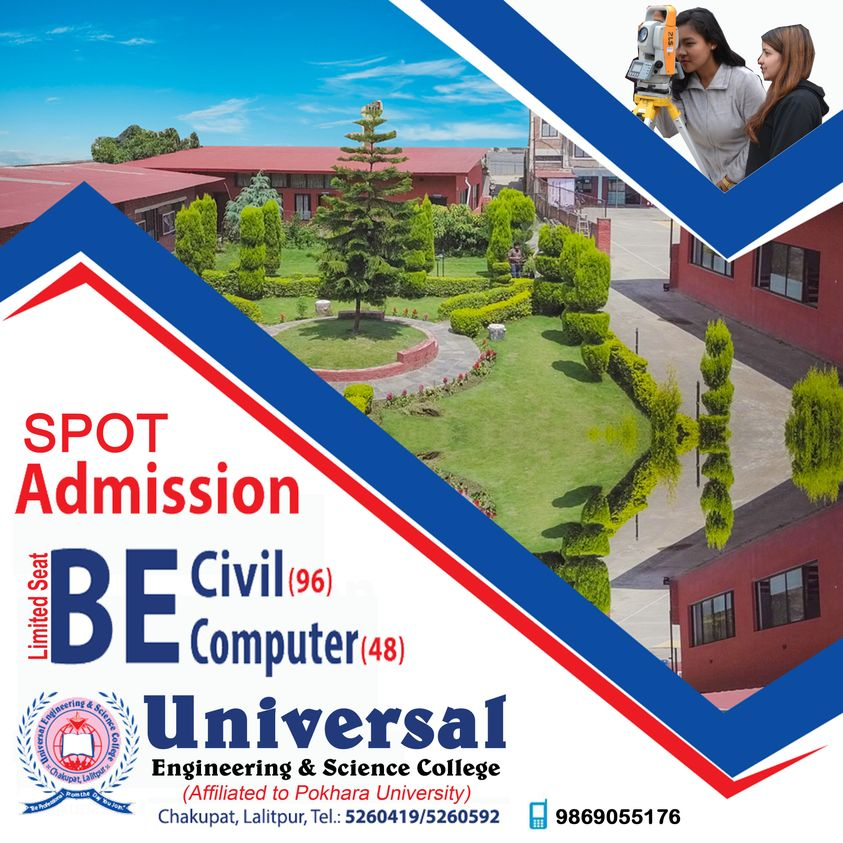 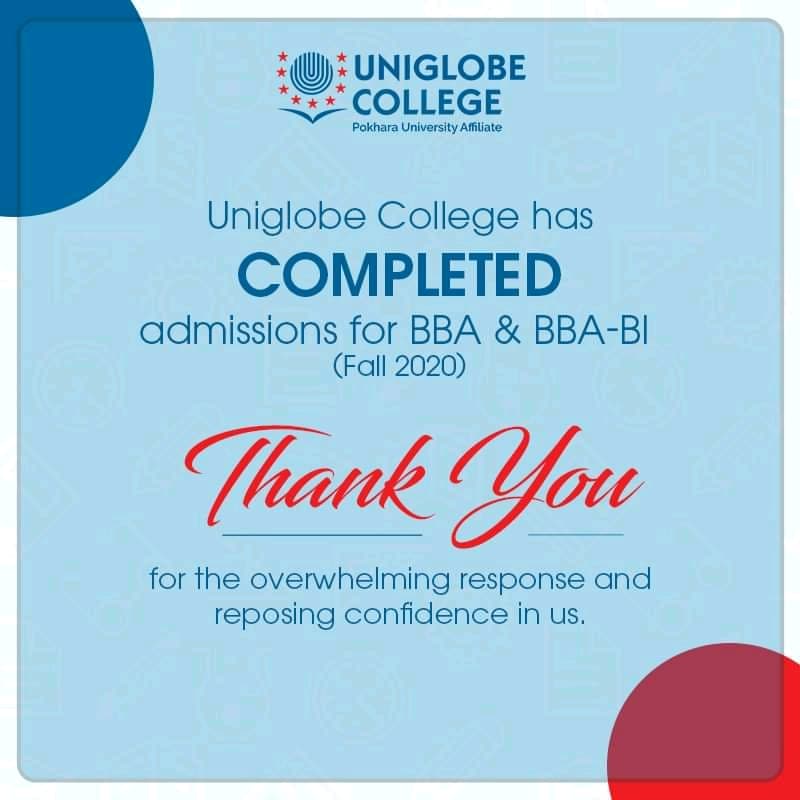 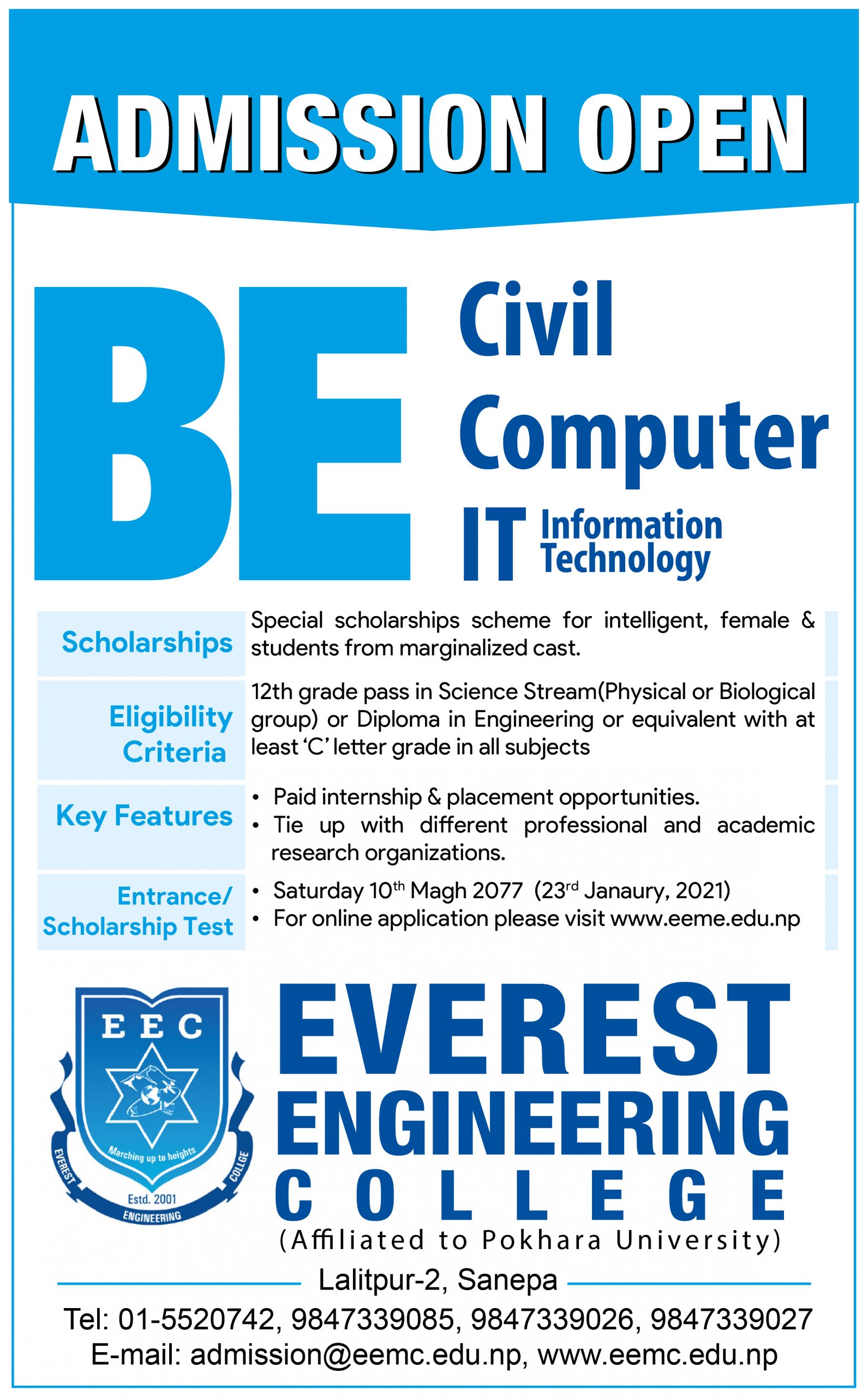